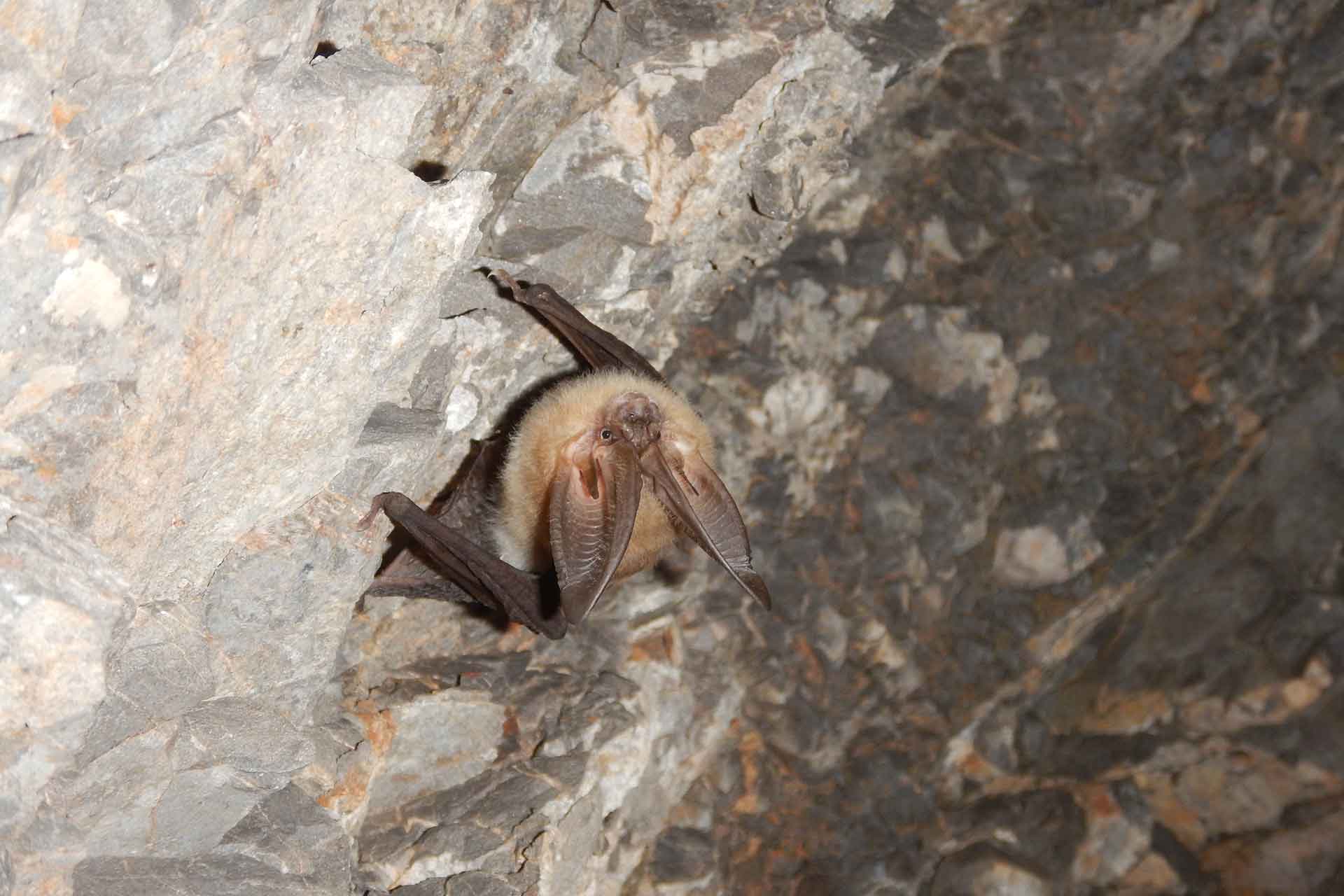 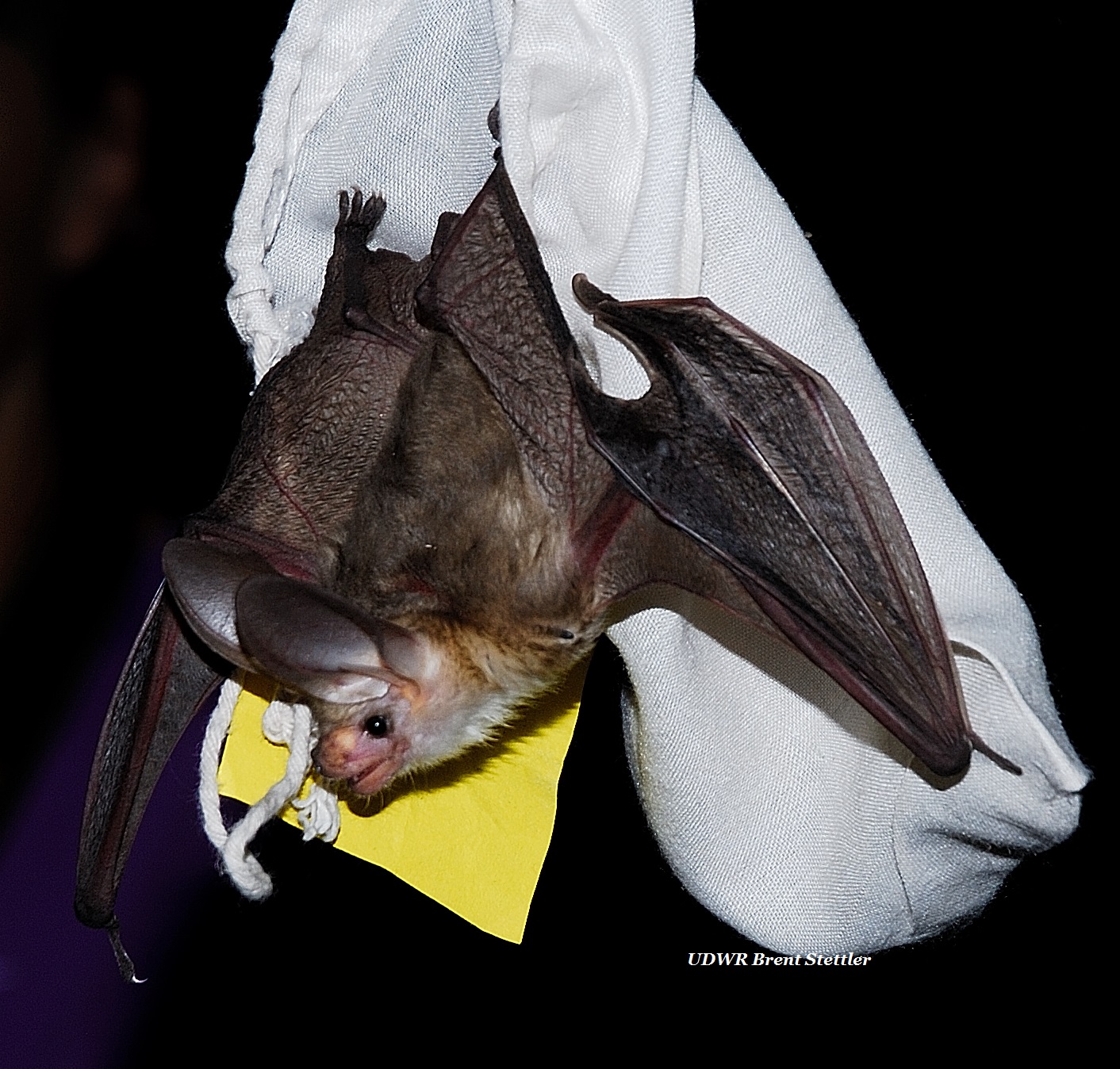 Utah is home to eighteen species of bats, the only mammal capable of true flight. Bats can be found throughout the state and roost in a variety of habitats, which may include caves, mines, hollow trees, leafy plants, rock cliffs and buildings. They eat mostly insects.

The largest Utah bat, the big free-tailed bat, has a wingspan of 17 inches but weighs less than 1 oz. The smallest bat, the western pipistrelle, is the size of a hummingbird and weighs 1/10 oz.

A bat’s fur varies in color from tan, brown, rust, to black. Bats are shy animals that use echolocation to find flying insects. They benefit humans by eating about 30–100 percent of their body weight in insects each night.

Most Utah bat species are year-round residents of the state and hibernate during the winter. Some species migrate south and remain active all year. Migrating species breed in the spring. Hibernating bats usually breed in the fall. In the late spring, female bats gather in large nursery colonies where their young, called pups, are born in May or June. Natural enemies of bats include bobcats, hawks, house cats, owls, raccoons, ringtails, snakes and weasels.

Did you know that one bat could eat up to 1,000 mosquitoes per hour? You can enjoy this free, natural pest control while you simultaneously prevent conflicts with bats. By providing bats with suitable backyard habitat, they can be encouraged to take up residence in dead trees and bat houses rather than in chimneys, attics or roof eaves. But while bats can be very good at pest control, they may not be able to combat serious infestations of some pests.

Installing a pole light on a section of your property will attract a lot of insects and in turn, bats.

Utah law protects all bat species. It is illegal to intentionally kill bats. Additional federal protection is extended to bat species on the Endangered Species List. 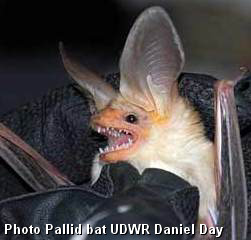 Conflicts with bats usually occur when bats use human dwellings as roost sites. Only a small percentage of bats actually carry rabies. But to be safe, any bat that behaves strangely or can be easily caught should be suspected of being ill and should be avoided.

Bats do not chew holes to make openings into buildings to set up roosting sites. They can enter buildings through open doors, windows as well as loose, torn screens, or through existing holes at least ¼ inch in diameter.

Bats don’t normally attack humans and, contrary to popular belief, they do not purposefully try to land in people’s hair. A bat flying around inside a room may appear to dive at people, but in fact, the diving behavior helps the bat regain its flight speed and control.

Cleaning up after bats 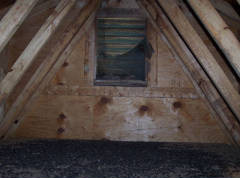 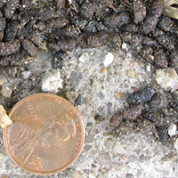 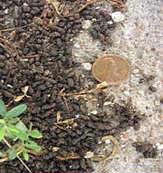 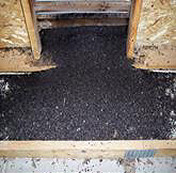 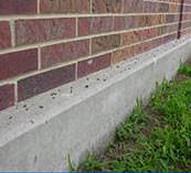 How to prevent bats from roosting in your home or property 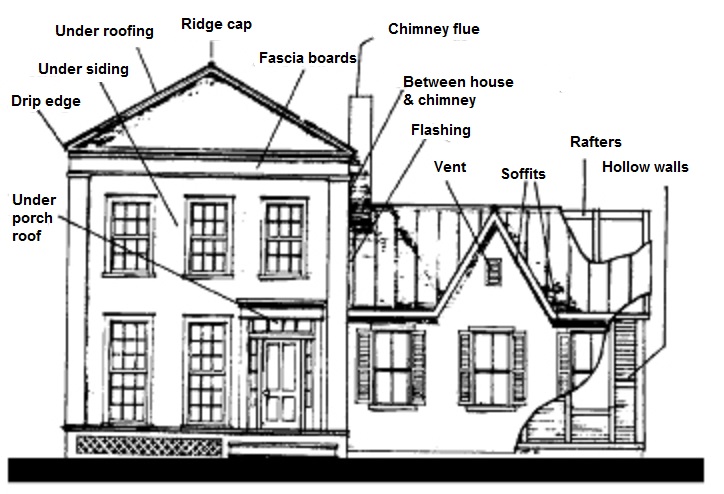 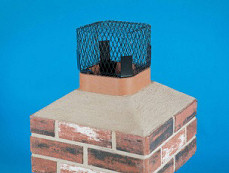 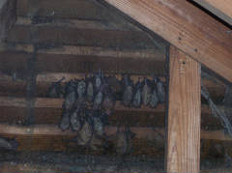 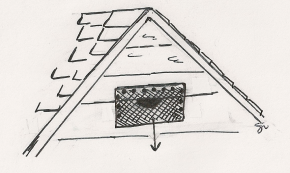 Do not seal cracks and holes in attics and rooflines during the breeding season, which is late May through September. Doing so could result in leaving bat pups to die inside the property. Fall is the best time to seal these openings when bats are vacating roosts.

When possible, provide bats with alternative roosting sites by installing a bat house near your property.

Place bird netting over the hole, and staple it tight along the top edge and down both sides. Leave the bottom of the net open. When bats try to leave, they will hit the netting and crawl down the siding, eventually making it out the open bottom.

When they return, they will be unable to fly back up under the netting to their roost. Leave the bird netting in place for at least 5–7 days to ensure that all bats have left.1

Bats will sometimes temporarily roost on porches and patios, in garages, and behind shutters, shingles and roof gutters. Roosting behind shutters may also be long-term in duration. Actual control measures may not be necessary unless bat droppings become a problem or the risk of human contact is significant.

Coarse fiberglass batting tacked on to surfaces where bats prefer to hang sometimes discourages them. A potentially useful intervention for the wall-ceiling interface is the application of a wide 45-degree molding strip to eliminate the 90-degree angle corner and force the bats to roost in a more exposed area.2 Balloons or CDs hung from a porch ceiling may disturb bats enough to keep them from reusing the site for roosting. 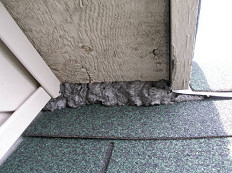 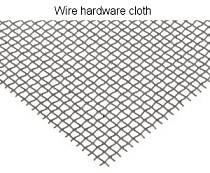 Most bats in Utah vacate their roosts in the fall. That is the best time to patch holes and block access points. A variety of materials, such as caulk and self-expanding foam sealant, can be sprayed on urine soaked areas. Rubber, fiberglass, or steel wool can be used to close any openings. Metal screening, small mesh (< ¼ inch in diameter) wire hardware cloth or tar paper can be tacked over larger holes.1

There are no effective repellants to stop bats from roosting.

Never attempt to touch bats with your bare hands. If a person or pet is bitten by a bat, they should get medical treatment immediately. The wound should be washed with soap and water, and your doctor and the health department should be contacted.

Rabies occurs in less than 1% of bats, but if contracted and not treated, it can be fatal. For that reason, any bat that behaves strangely (e.g., active during the day), or can be easily caught, must be suspected of being rabid and should be avoided.1 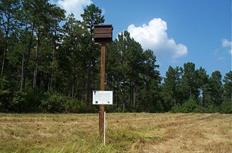 Before you exclude bats from openings on your home or building, be sure to offer them other places to find shelter nearby. Hollow trees, unused out-buildings and bat houses are good alternatives. Bat houses need to be secured to a tree trunk or building at least 12–15 feet above ground and out of direct sunlight. It may take a few weeks to a few years for bats to take up residence. Here are some instructions for building a simple bat house.

Providing bats with alternative roosts can encourage them to remain in the area and reduce their mortality when they are excluded. Potential roost sites may include hollow trees and unused barns or out-buildings, providing the roofs are intact and large openings are closed to provide additional protection from inclement weather. In addition, bat houses can be constructed and placed around the property. Ideally, alternative roosts should be prepared before the bats are excluded from the original site. 1

Never handle a bat with your bare hands!

How to safely remove a bat flying around inside your home

If a person is bitten

Get medical treatment immediately. The wound should be washed with soap and water, and your doctor and the local health department should be contacted. Every attempt should be made to capture the bat alive using the technique described above. The captured bat should then be taken to the health department for rabies testing.

Vaccinate your pets against rabies for their protection and yours. Do not let pets play with bats. 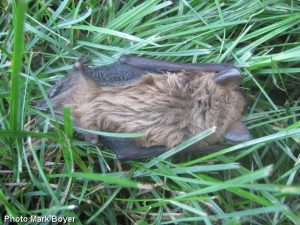 If you have problems with bats that cannot be resolved by following these tips, consult a professional, licensed animal control company.