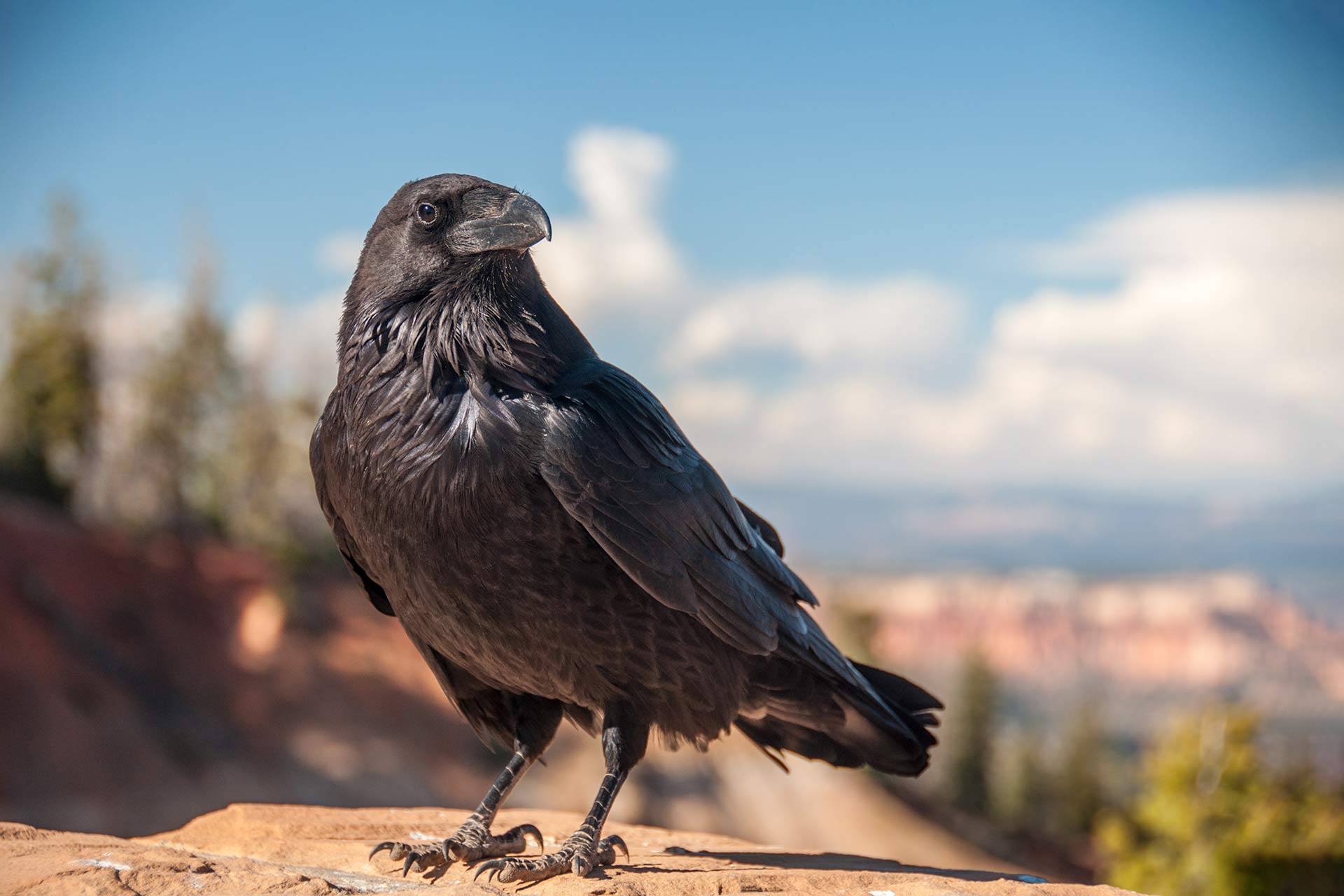 Be Aware › Crows and Ravens

The American crow is common throughout Utah. Crows can be found in open habitats, such as agricultural areas and towns. They eat a variety of food items, including small animals, insects, plant matter and carrion.

Nesting usually occurs from February to May. The nest is built above ground in a tree or bush, typically in an open woodland area. A clutch of three to seven young is incubated by both parents for about 18 days. The young, which fledge (i.e., begin to fly) at about one month of age, are tended by both parents. The young may stay near the nest and help the parents raise a second brood.

Although they may appear alike, crows and ravens have several different characterizations and behaviors.

Crows weigh up to 1 lbs. and have entirely black plumage, broad wings and a short, fan-shaped tail. Crows will fly in large groups for short distances, and flap their wings much more than ravens do.

Ravens weigh up to 2.6 lbs., have entirely black plumage, a heavy bill, long narrow wings, and wedged shaped tail that is easily recognized while in flight. Ravens will soar for long periods and even do aerial acrobatics.

Crows are protected by the Migratory Bird Treaty Act and are managed in Utah through a limited hunting season. 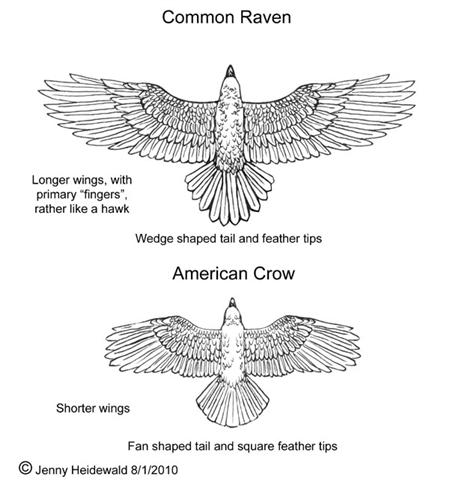 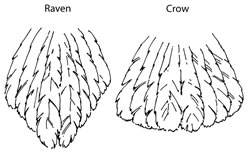 Ravens have wedge-shaped tails and crows have fan-shaped tails. This isn’t very easy to see if the bird is sitting on the ground, but when it’s flying overhead, you can often get a good look at the shape of the tail. 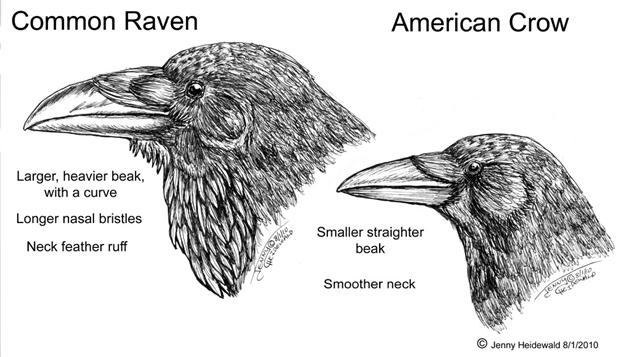 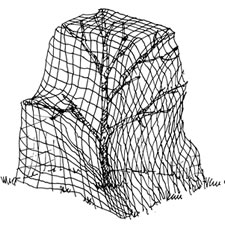 Protect fruit crops with flexible bird netting. Secure the netting at the base of the shrub or tree to prevent starlings from gaining access from below.