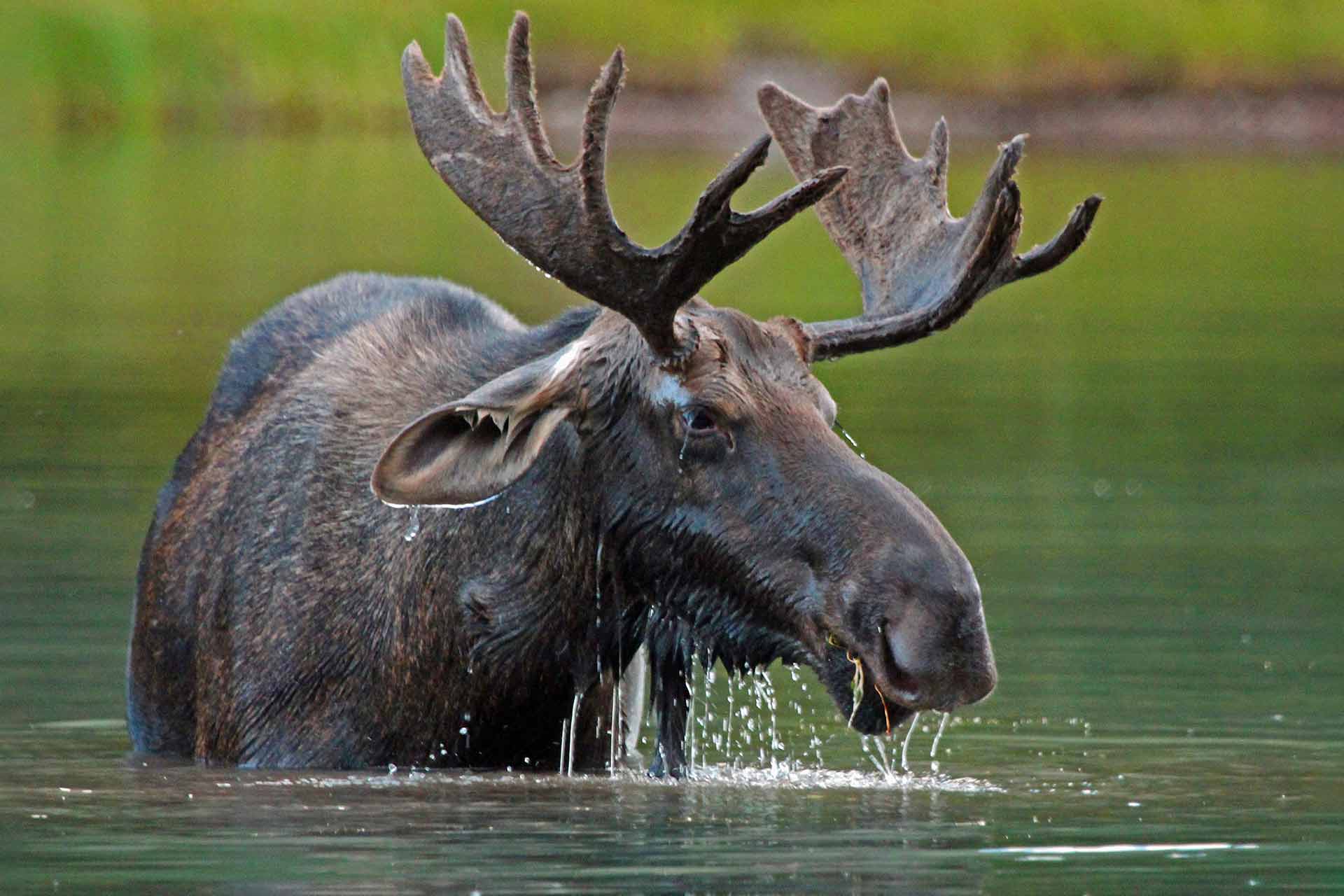 Some things you should know about moose

Moose (Alces alces) are the largest member of the deer family found in the state. The only moose subspecies found in Utah are Shiras moose (A. a. shirasi), which are the smallest of the four moose subspecies recognized in North America. Adult female moose are called cows and young moose are called calves. Only male moose — called bulls — have antlers. Adult moose can weigh 800–1,200 pounds, and bulls may stand 6 feet tall at the shoulder. Moose usually occur singly or in small groups.

Due to their large size, moose can be dangerous when they feel threatened. In some areas of the U.S., wildlife agencies report that more people are injured by moose than bears each year. 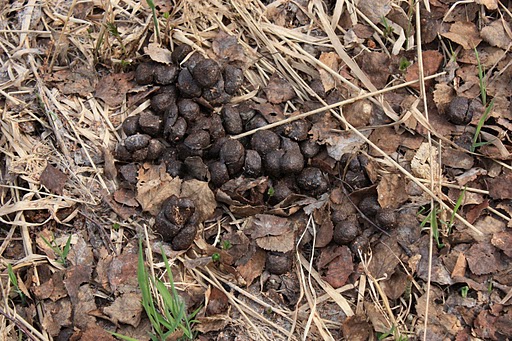 Utah is home to between 2,500 and 3,000 moose. They can be found in the mountains of the northern and northeastern portion of the state, including urban areas along the Wasatch Front. They prefer forest habitats, especially those locations with a mixture of wooded areas and open areas near lakes or wetlands. Some make short migrations between summer and winter habitats.

Moose are excellent swimmers — their hair is hollow, which helps them float — and they routinely seek food in marshes and streams. They are herbivores that prefer to feed on aquatic vegetation and new woody growth during the spring and summer. During the winter, when preferred food items are not available, moose switch to a diet of bark and twigs from evergreen and deciduous trees.

HOW TO PREVENT INCIDENTS WITH MOOSE

A moose can run up to 35 miles per hour! They are active both day and night, but peak activity occurs near dawn and dusk. Some things to keep in mind:

Some physical warning signs that a moose may become aggressive include: 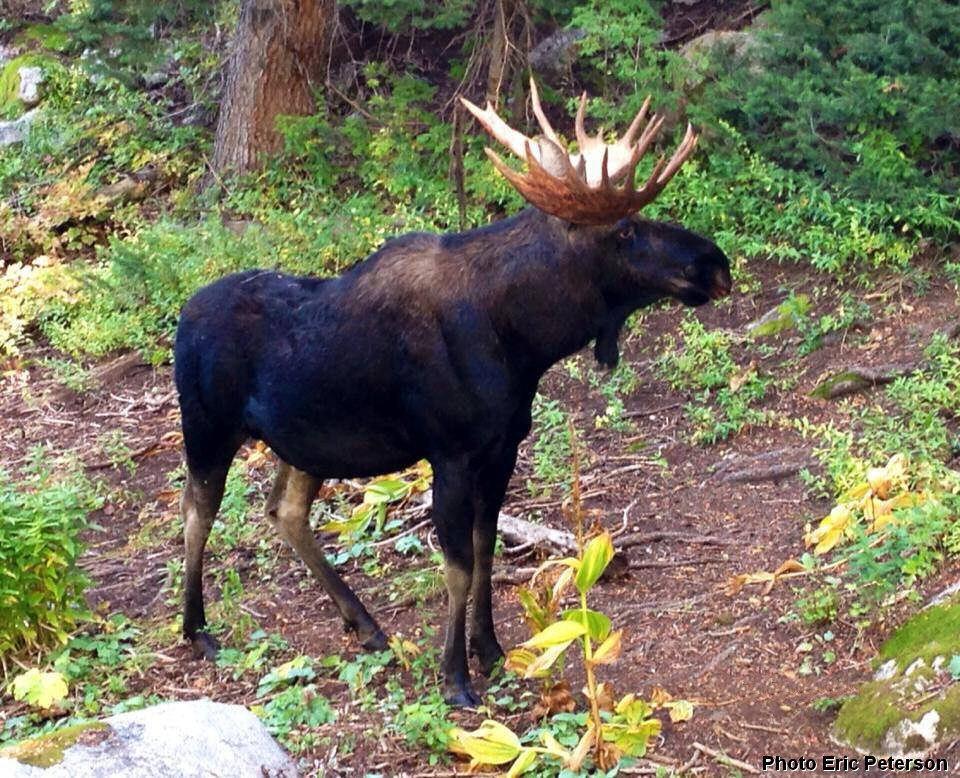 If you encounter a moose

Slow down! Heed warning signs. In a car vs. moose scenario, neither wins.

If you have an encounter with aggressive wildlife, please alert the Utah Division of Wildlife Resources office near you. If the encounter or sighting occurs after hours or on the weekend, please call your local police department or county sheriff’s office, who can contact a conservation officer to handle the situation.