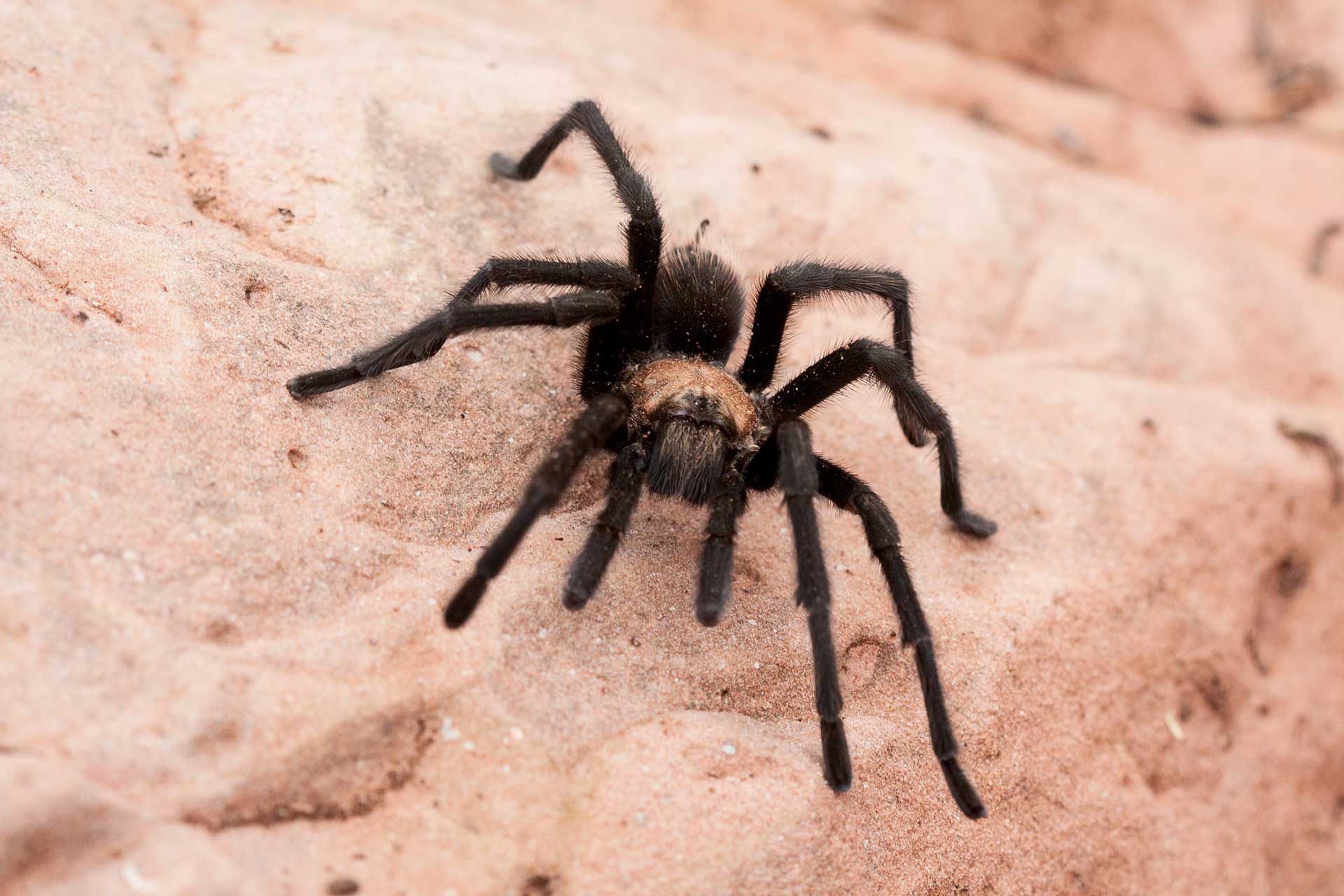 Spiders are arachnids, a group that includes other eight-legged arthropods like ticks, mites, sun spiders, scorpions and harvestmen (aka daddy longlegs). There are approximately 621 species of spiders known to occur in Utah.1

Spiders are beneficial predators and the majority of them are harmless to humans. Much fear of spiders results from the few species that can be dangerous to humans, such as the black widow and the brown recluse (which does not occur in Utah), and from the many false facts and myths about spiders. The majority of spiders have weak venom and are only capable of harming small prey that they subdue and consume.

If you are bitten by one of these spiders, there may be some slight irritation and swelling similar to a mosquito bite or bee sting. The major spider of medical concern in Utah is the black widow. 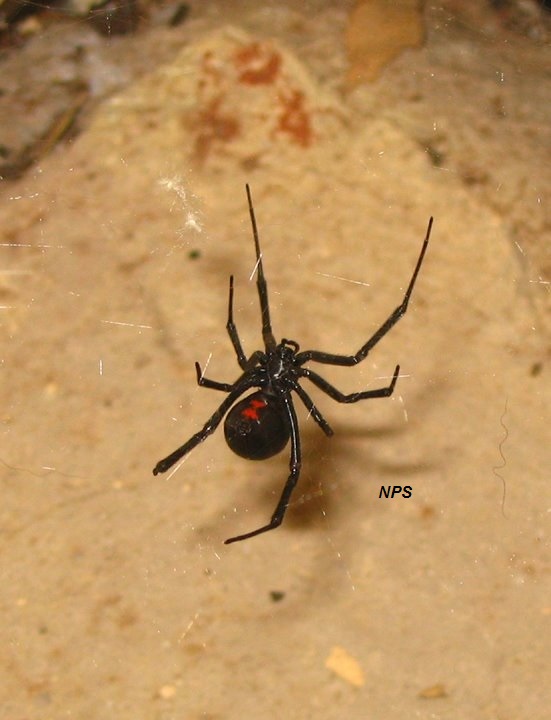 If you experience a spider bite, you should:

Fall is the season for spider encounters in Utah. Many spiders are nearing the end of their life, searching for mates and laying eggs, habits that usually increase the chance of human-spider interactions.

The most frequently encountered group is the funnel-web spiders, which includes the hobo spider.2

Originally native to Europe, hobo spiders (Eratigena agrestis) arrived in the Pacific Northwest in the 1930s and eventually made their way to other western states, including Utah. They are commonly found indoors between August and October, but are not aggressive or harmful to humans. Evidence suggests they do not have a necrotic (tissue-killing) bite.

The best method to control hobo spider population in your home is to regularly clean and declutter, which will prevent hobo spiders and other insects from finding places to hide.3 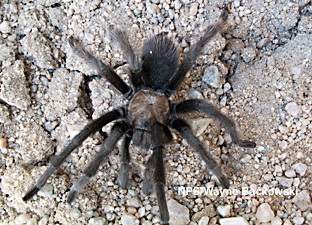 Tarantulas are rarely seen since they spend most of their time underground. Utah is on the northern border of the tarantula’s native range, but at times, these spiders can be found as far north as Cache County.

In the fall, male tarantulas leave their underground burrows and migrate in search of female mates, sometimes into home landscapes. The genus of tarantula found in Utah (Aphonopelma) is not harmful to humans.

There are approximately nine species of scorpions in Utah, most of which are found in semiarid deserts in the southern part of the state; however, three species are occasionally found in northern Utah. Scorpions are nocturnal. They find shelter during the day and come out at night to feed.

Overall, scorpions have flattened bodies in which they can easily fit under stones and wood. They tend to hide under boards, in stacked lumber, firewood piles, attics, and in debris. Scorpions can enter homes through very small openings in windows and doors. All scorpion species possess venom. Most scorpion stings are relatively harmless to humans.

The only species in Utah that is potentially harmful to humans is the Arizona bark scorpion, which has a very limited distribution and is usually found only in the southeastern part of the state (e.g., Kane County). Children and older adults are more likely to exhibit symptoms if stung. If you are stung by a scorpion, you should consult a doctor. Individual reactions to the venom can vary greatly.5

To minimize scorpions around a home: 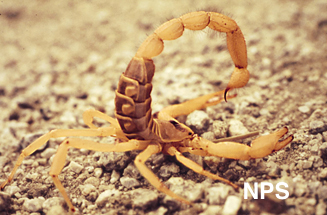 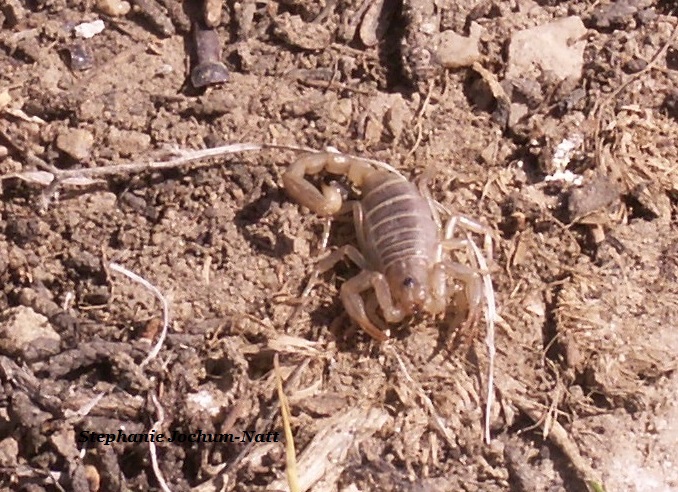 If you have a problem with arachnids that cannot be resolved by following these tips, please consult a professional, licensed pest control company.