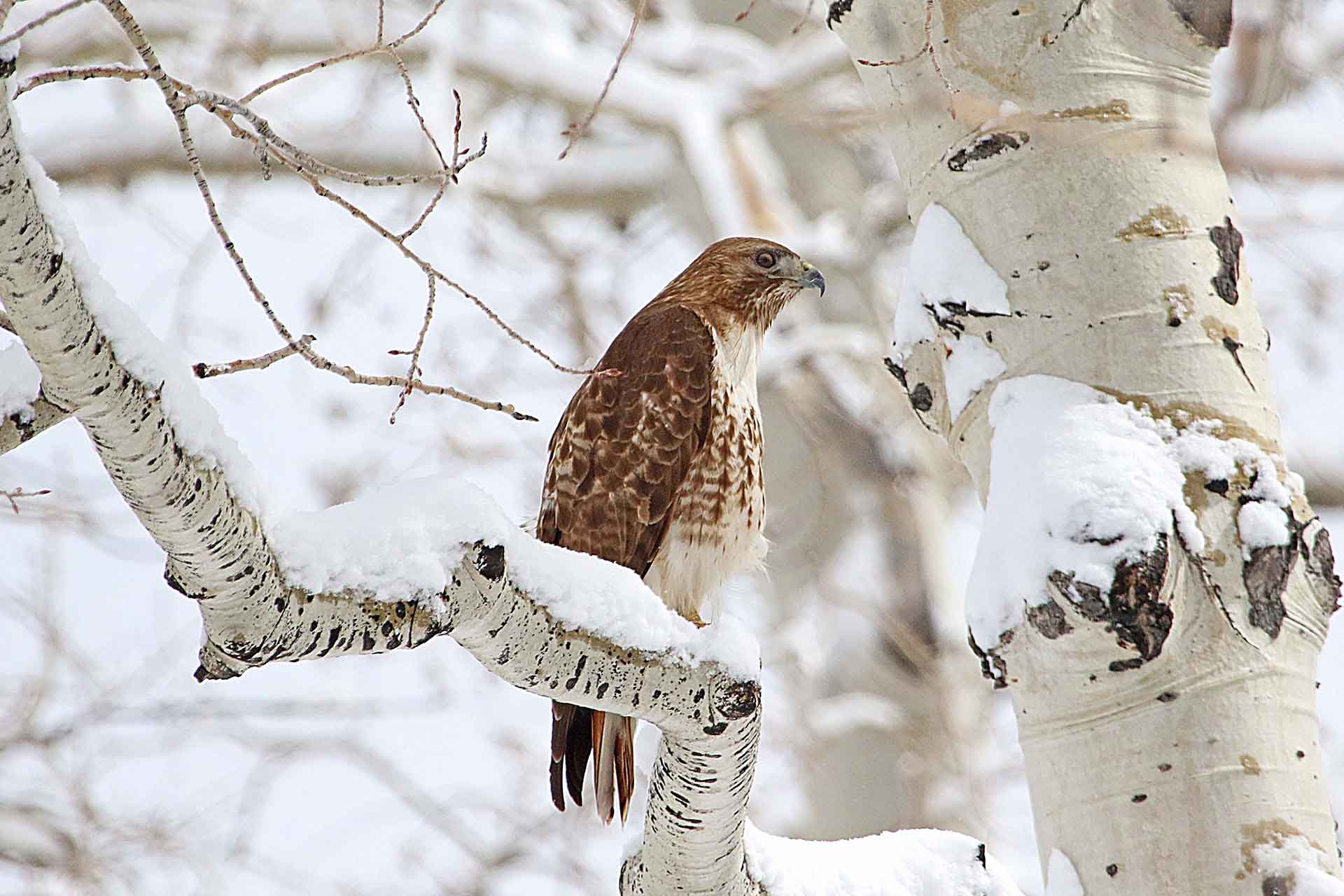 Be Aware › Birds of Prey 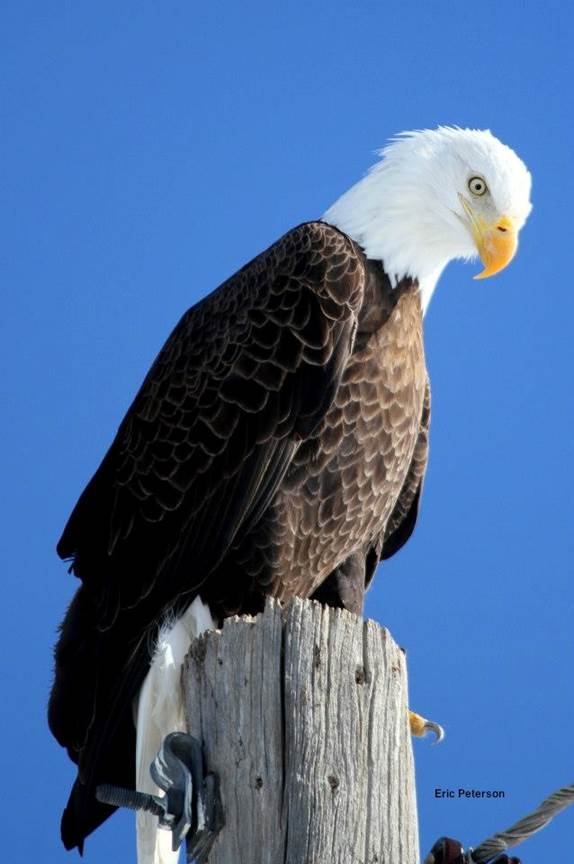 Understanding the threats to raptors and learning ways to minimize those threats are the first steps in helping protect birds of prey. One of the greatest threats to these birds, as well as other wildlife, is habitat loss.

A single pair of ferruginous hawks can prey upon 480 ground squirrels in one summer while raising young!

Raptors found in Utah include:

Often things we don’t value are important to wildlife. For example, some raptors prefer to perch on tall, dead trees. Kestrels and small owls often nest in holes in dead trees, but unfortunately, many old trees get cut down. Do you think that old nest is abandoned? Don’t remove it; raptors such as merlins, long-eared owls and great-horned owls often use the old nests of ravens and magpies.

Here are some tips to help protect raptors in your backyard: 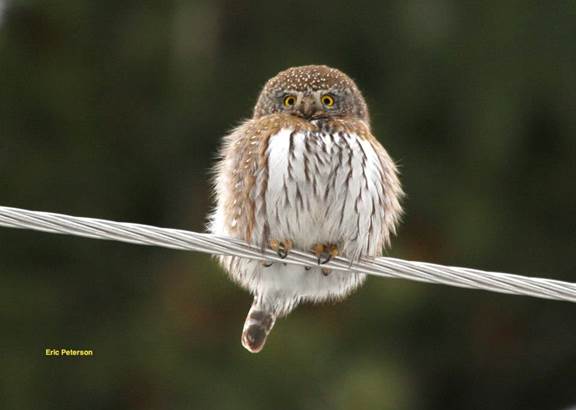 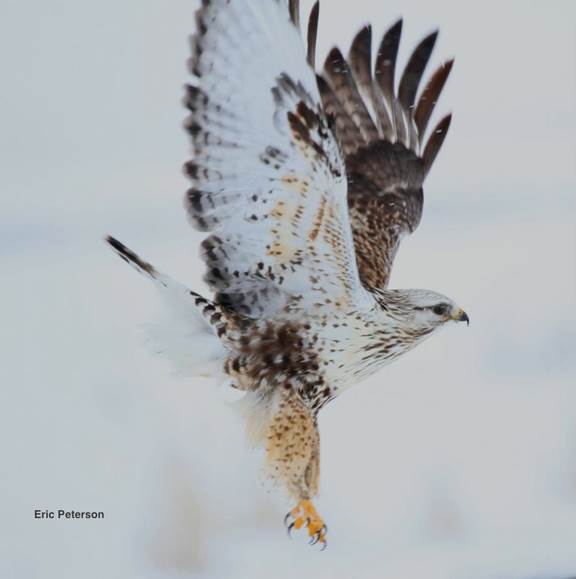 Raptors will sometimes prey on small pets and livestock, such as poultry.

Some raptors prey on songbirds and will hunt for prey near birdfeeders. This is a natural process, but if you are concerned about the songbirds at your feeder, you can install a roof or overhang above the feeders and plant thick, tall grasses or bushes near the feeders to provide hiding areas for the birds.

Raptors may sometimes build nests on buildings because of the unavailability of natural nest sites. Exclusion should be done in the fall and winter and not during the nesting season. Provide raptors with alternative nesting areas where possible.

To keep birds off of ledges, attach netting to the roof, beams or girders, then drape it across the front of the building and tightly secure the base. Cover vents and attic openings with mesh or netting. Install a grid of upright bird wire barbs along the ledges to deter perching. 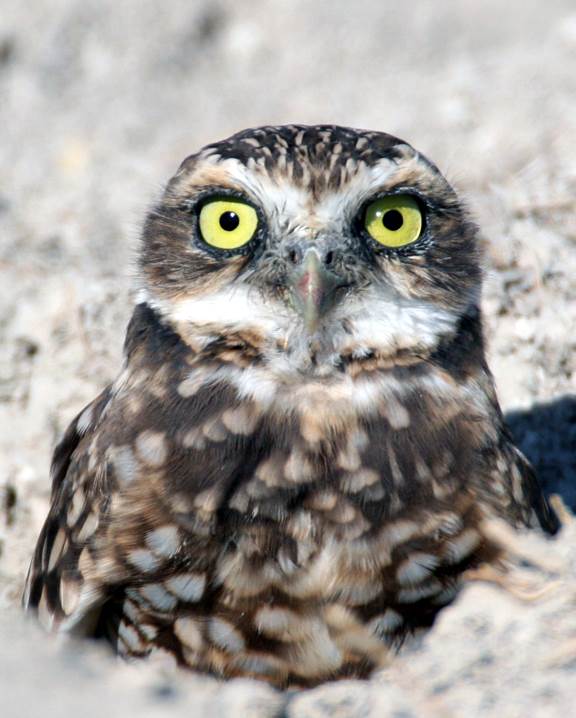 Never harm a raptor, either in your backyard or in the wild, and avoid disturbing nesting raptors. All raptors are protected by state and federal regulations. It is illegal to capture or kill one; it is also illegal to possess one (living or dead) without the proper permits from local state governments and the U.S. Fish and Wildlife Service.

If you find a sick or injured raptor, contact an authorized Utah wildlife rehabilitator.