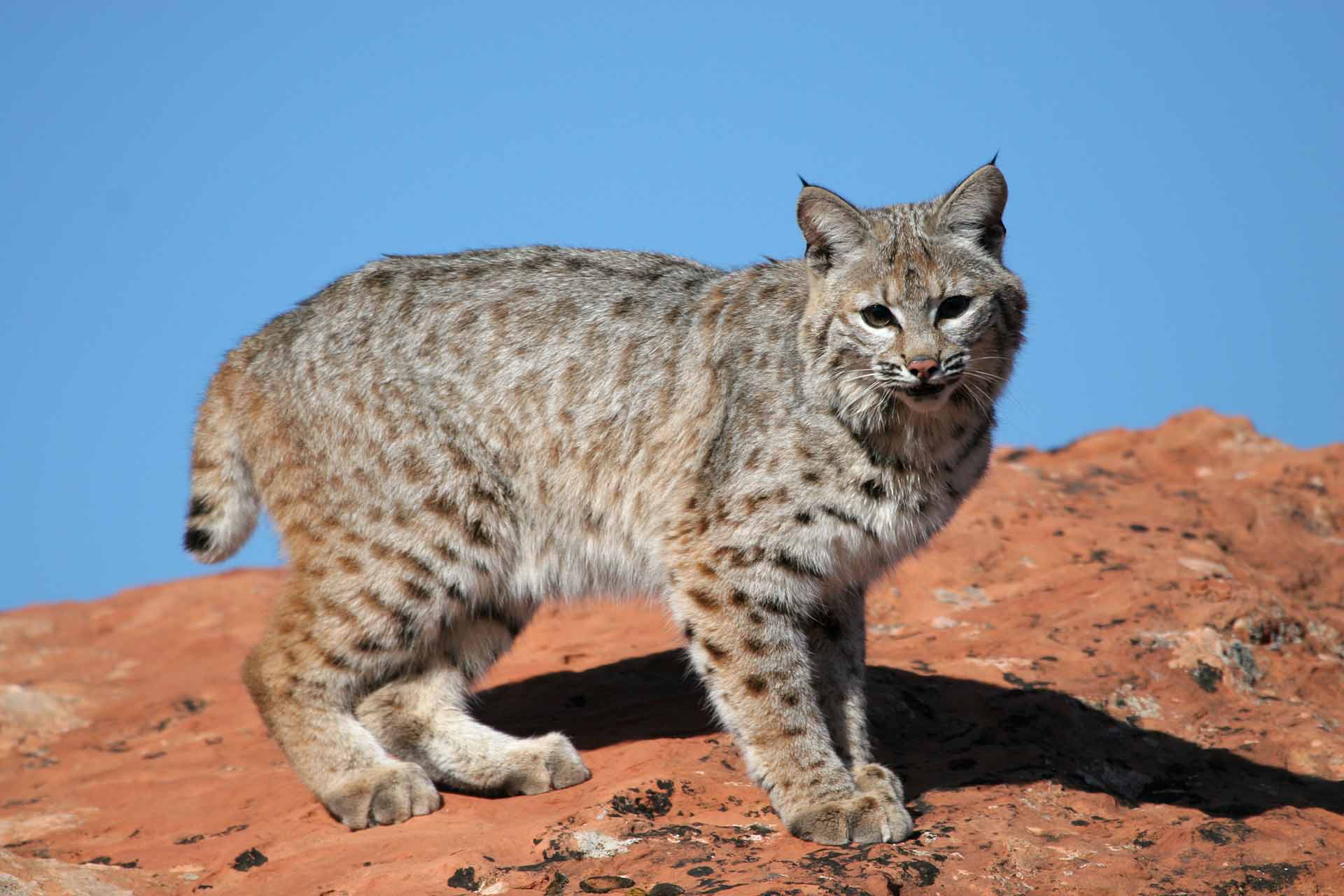 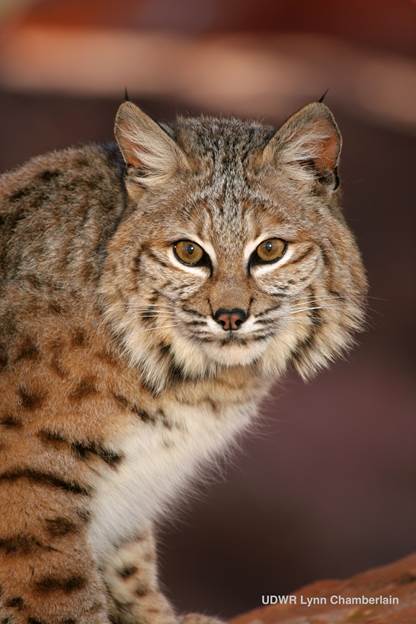 Bobcats, members of the felid (cat) family, can be found in many different habitats throughout Utah, from deserts and forests to swamps and grasslands. Their coloration can vary from light gray to buff brown or reddish brown. They have short tufts on the tips of their ears and “bob” tails, giving them their name. Adults may weigh 12 to 30 pounds.

Bobcats are solitary and mainly active at dawn and dusk but can sometimes be seen during the day. Males and females only associate during the breeding season, which typically runs December through April. The female cat will birth her cubs in a thicket or cave in the spring.

The main prey for bobcats are rabbits, but they will feed on whatever prey is most abundant, such as birds, rodents, reptiles, small mammals and carrion.

Like most cats, the bobcat’s claws are retractable. They release the claws from protective sheaths when attacking prey. If you see a bobcat print, note the lack of nail prints in the dirt.

In Utah, bobcats are protected as furbearing animals and are managed through a licensed trapping season.

Some tips on how to avoid conflicts

Bobcats have adapted to living in close proximity of humans and can be found near urban areas. They are very elusive and are seldom seen. Conflicts with humans are not common, but they will sometimes prey on poultry and small pets.

Here are some steps you can take to avoid human-bobcat conflicts:

If you have an encounter with aggressive wildlife, please alert the Utah Division of Wildlife Resources office near you. If the encounter occurs after hours or on the weekend, please call your local police department or county sheriff’s office, who can contact a conservation officer to handle the situation. 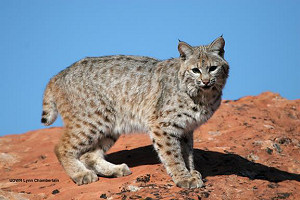 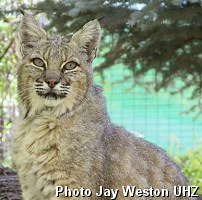 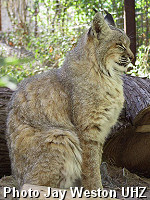